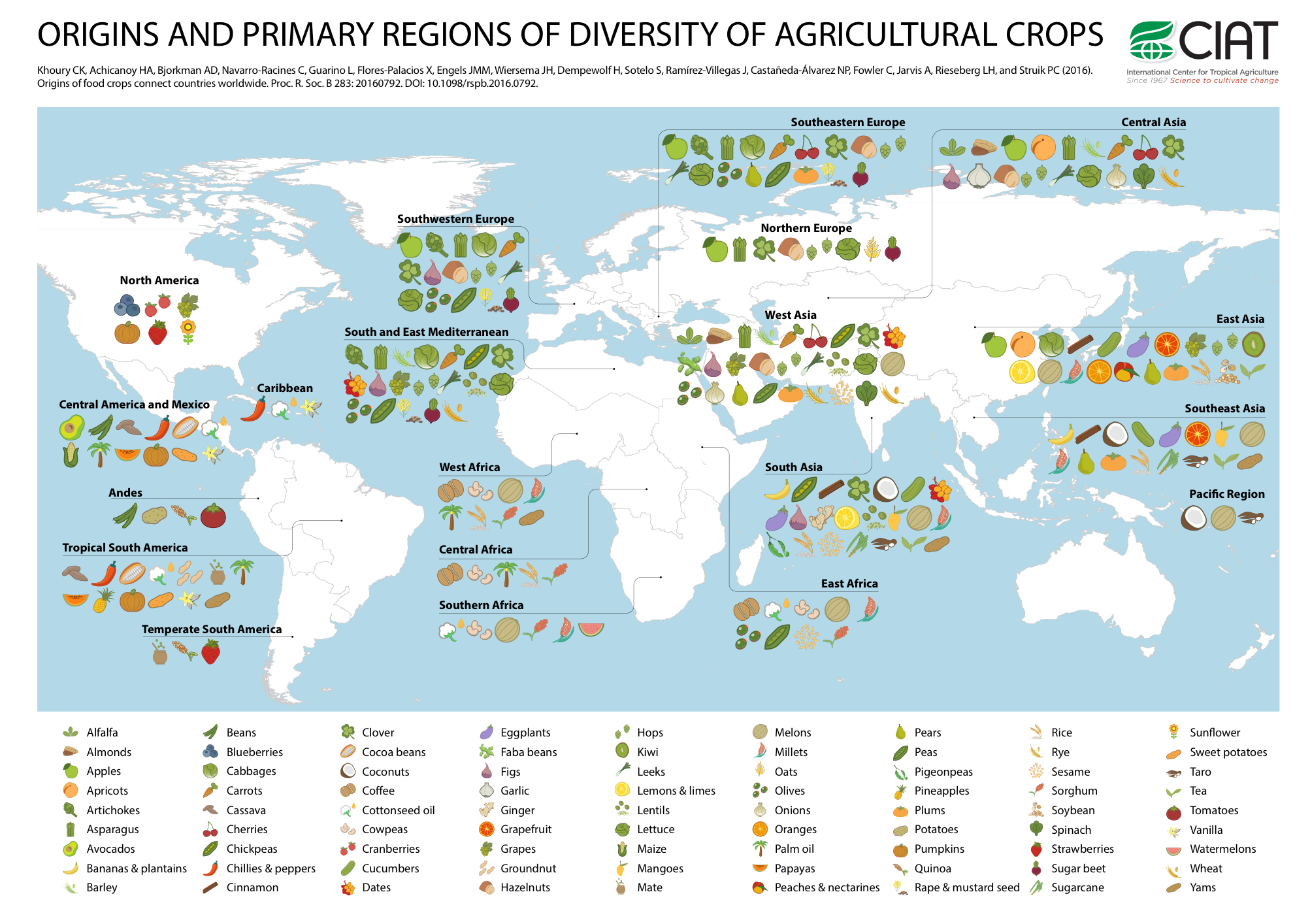 Neoliberal globalization has had a significant role in shaping the current global food system. In The Real Cost of Cheap Food, Michael Carolan illustrates a number of ways that subsidizing the private sector has allowed transnational corporate interests to flourish, resulting in small farmers being forced to compete directly with corporations. Though globalization was originally seen as a means to address hunger resulting from rapid population growth, particularly in developing nations, this goal has often become secondary to a focus on profit. The solutions proposed to dealing with hunger – greater mechanization of agriculture, focus on calories over argues issues of nutrition, bio-fortification – are a reaction to symptoms of the issue, rather than an attempt to get at the root of the problem. Systems theory helps us to understand that while these symptoms are important, they are nested within the larger difficulty of applying strictly economic means of problem-solving to the matter of hunger, which is not just a financial issue, but an issue of consumption, resilience, biological diversity, and many other factors.
Specialization and the push to replace subsistence economies with foreign trade and a focus on profit are central tenets of neoliberal globalization, and they can have profound effects on the nations where they are introduced. Achieving food security by focusing on the export of a single crop for which a country may have particularly advantageous growing conditions creates significant dependence on the success of the market. If the market fails to deliver continued high demand, farmers are faced with the dual challenge of low prices for their crop and a monoculture that does not meet the nutritional needs of their community, leading to the same food insecurity that the focus on export was meant to avoid.
The complications of providing food aid to countries experiencing severe short-term hunger illustrates the ways in which neoliberal globalization fails to account for long-term consequences. When developed nations donate surpluses of a particular crop to developing nations, it is often a means for them to protect their own market from devaluation. The recipient nation then sells that product at a much lower rate than normal in order to generate revenue for aid, but Carolan points out that the money used to buy these surpluses would likely be more effective if it were just given directly to those who need it. There is also the secondary effect of creating a surplus of under-cost goods in the local market, which can have a significant negative impact on local farmers trying to sell their own goods at the price the market would normally bear.
While neoliberal globalization has certainly had many positive short-term impacts on the global food system, it’s worth carefully considering the long-term effects that have become more clear over time.