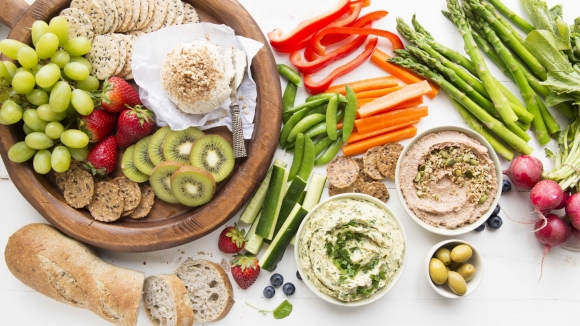 Much of the food we eat takes an interesting journey to get to our plates. The supply chain that brings us our food is often indirect; the path between producers and consumers can be circuitous, with many people and stops in between. In this industrial food system, it’s rare to think about the small farmer in Africa or elsewhere that may have grown the plant from which a particular food originates. Foods that are readily available in the developing world are often unattainable to those small farmers- sometimes the very products they are cultivating. How often does one stop to wonder about who gets to consume certain foods, and who does not? What are the various processes that decide these patterns of consumption? Some foods that are ubiquitous in American culture- coffee, chocolate, bananas- often begin in the developing world, grown by people whose livelihoods and diets are governed by policies established by wealthy nations.

In The Real Cost of Cheap Food, Michael Carolan cites an economic bias that has arisen in trade practices. Originally thought to free peasant farmers from labor-intensive agricultural toil, trade liberalization and industrialization of agriculture would mobilize “an unproductive farm sector,” and give them greater access to city and factory jobs, “where the real wealth is said to be generated.” (26) Carolan identifies this as “urban bias,” which has impoverished the developing world, making them “food insecure, economically fragile and heavily dependent upon major grain-exporting nations.” (27) The urban bias of affluent countries has led them to divest in agricultural development in developing countries,  isolating small farmers in the global South and put them at an economic disadvantage to the global North. Though Americans love to consume, they must consider the sacrifices made- economically, physically, emotionally- by farmers to cultivate and provide these foods. In fair trade practices, small farmers can make a higher percentage of profit from the food they’ve grown, but American consumption and economic practices must be reformed as well, if the US really cares about the quality of life and future of rural farmers.