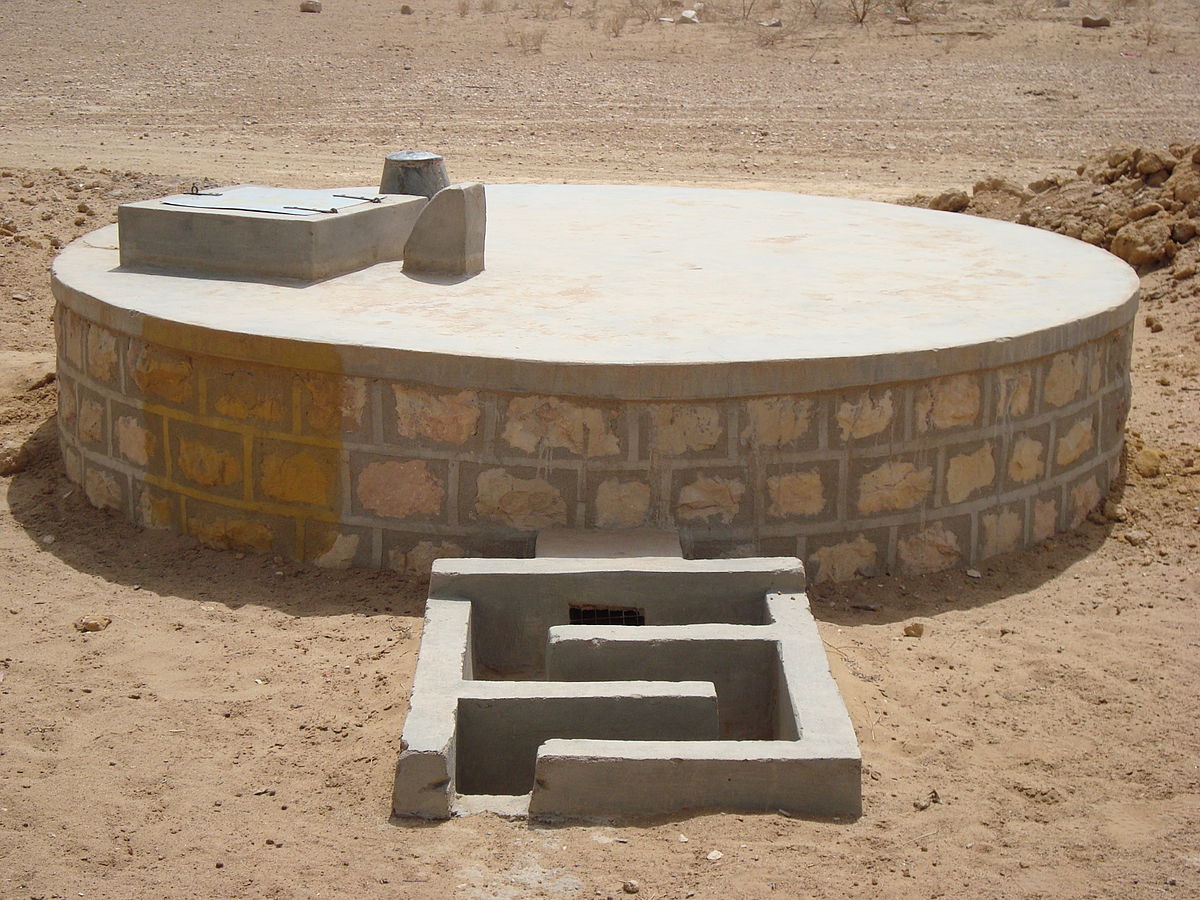 This Photo by Unknown Author is licensed under CC BY-SA

In sharing the ancient practices used to harvest rain in India’s Golden Desert, and the ‘unwritten bylaws’ that have protected this supply for centuries, Anupam Mishram reminds us that violent conflict is not inevitable in the face of resource scarcity—humans can and have responded with collaborative ingenuity. Similarly, Gidon Bromberg of Eco Peace Middle East suggests that protecting the planet can be a platform for transboundary cooperation and peacebuilding. Together, their examples hint the same might just be possible globally. I wonder if foreign investment, despite its sketchy past, could contribute.

Foreign investors are often called landgrabbers, with good reason: Most tout the local economic benefits of their investments, but promised jobs and infrastructure rarely materialize. An ‘elite few’ benefit while farmers in already food-insecure countries are dispossessed. At the same time, the deals have thus far failed to deliver for investors; obstacles include cost of infrastructure and lack of knowledge of local climate and farming requirements, as well as local protests that threaten political stability (Brown, 2012, chapter 10 and Carolan, 2011, chapter 3). Surely, supporting local farmers offers a solution, a way to marry foreign resources with local expertise for mutual, equitable benefit.

Carolan notes that the FAO has begun to push for joint ventures with local farmers (2011, p. 47), though results are unclear. Building such agreements is no doubt politically and economically complex. That said, if food security is a shared goal—among governments, corporations, NGOs, international aid institutions, farmers, and citizens—there must be opportunity for public-private partnerships that lead not only to shared harvests but, thinking boldly, investment in sustainable agriculture. It could have enormous impact, for example, if foreign investments were channeled into supporting soil restoration, including conversion to perennial crops, or carbon sequestration at scale. (Cost to farmers, scientists say, constrains the latter). If foreign entities sidestep the cost of mechanized agriculture, and instead support local communities practicing organic, no-till farming, I have to believe the long-term ecological benefits would contribute to food security for all. What obstacles have prevented this so far? Answering this may help clarify what it will take to instill the spirit of the Golden Desert into foreign investment.

2 thoughts on “Can foreign investment be redeemed?”