Eating seems as though it would be simple, but it is merely our individual spot in the world food system. Our actions impact others, whether we see it or not. One of the most highly talked about issues regarding food is meat and animal welfare. The ethical and ecological issues that surround the meat industry are plentiful and hard to understand. Even if someone is advocating a certain stance it can be easy to be proved wrong by new information, as evidenced by environmental activist and writer George Monbiot and conversely, the critiques of his opinions no matter what side they fall on. Meat uses a lot of resources, land is needed to provide grain for animals even though that grain is fit for human consumption. Energy is heavily used in the farming, transport and refrigeration. Animals also produce a very high amount of greenhouse emissions. Many people reach for meat because it is a quick source of protein, but there are other avenues. One rising effort is eating insects. It is cheap and still provides nutrients but has a much smaller impact on the environment. While this idea may seem unorthodox it can be a viable source of protein when resources are depleted due to the continued use of unsustainable practices. It may be overwhelming, but it is important to be mindful of what you eat, if not for you than for the many other people around the world that your decision impacts. 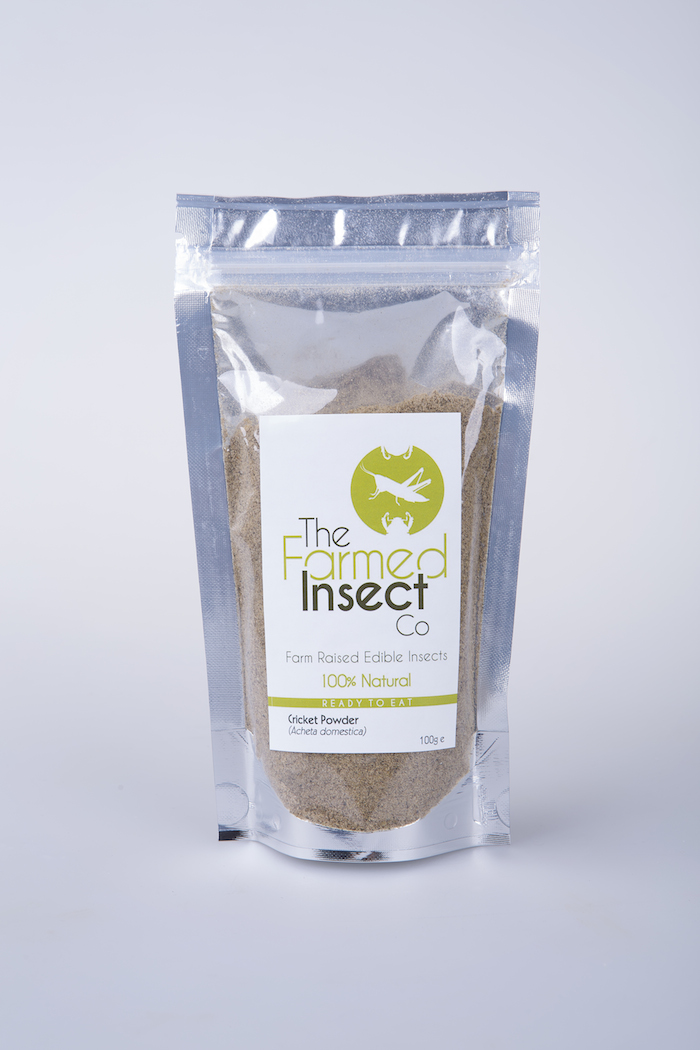