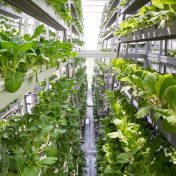 The current industry of agricultural seed production is broken into two competing sides. One is made of corporate behemoths, behaving in absolutely capitalist ways with attempts to privatize and patent living items as intellectual property. The other side are smaller scale entities, some comprised of activists and others that are simply individuals trying frame support for balanced policy. Unfortunately these… Read more » 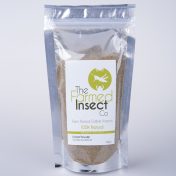 What we choose to eat is a hotly contested topic. If animal welfare doesn’t influence your decision perhaps health experts do? If health doesn’t make a difference to you, what about your impact on the environment? Still doesn’t make a difference? Well, have you considered how your choices are impacting people around the world? Eating seems as though it would… Read more »

Awareness key to understanding and grappling with a lot of the dense and complex issues surrounding the world food system. Many people make an effort to eat locally-produced sustainable meats and organic vegetables, generally avoiding beef that has racked up many “food miles” and genetically modified produce, because the alternatives are automatically “bad” or “unsustainable.” These kinds of hard line… Read more »