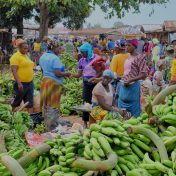 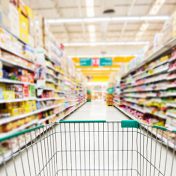 Gathering my thoughts about our first lesson, I am amazed by how complex food actually is. After having read Michael Pollan’s In Defense of Food, it’s surprising that even though there are things like the slow food movement and scores of people fighting for community gardens, the veil of nutritionism has not really lifted from the American psyche. Generally speaking,… Read more »