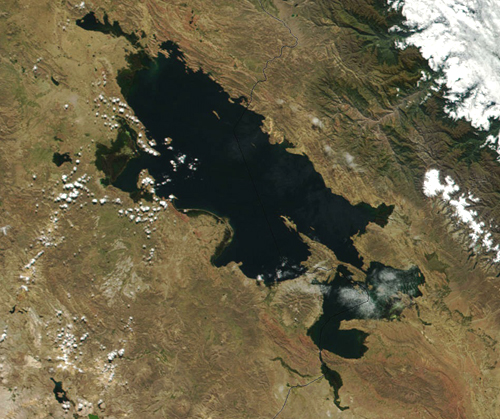 Image from National Severe Storms Laboratory, a divison of the NOAA