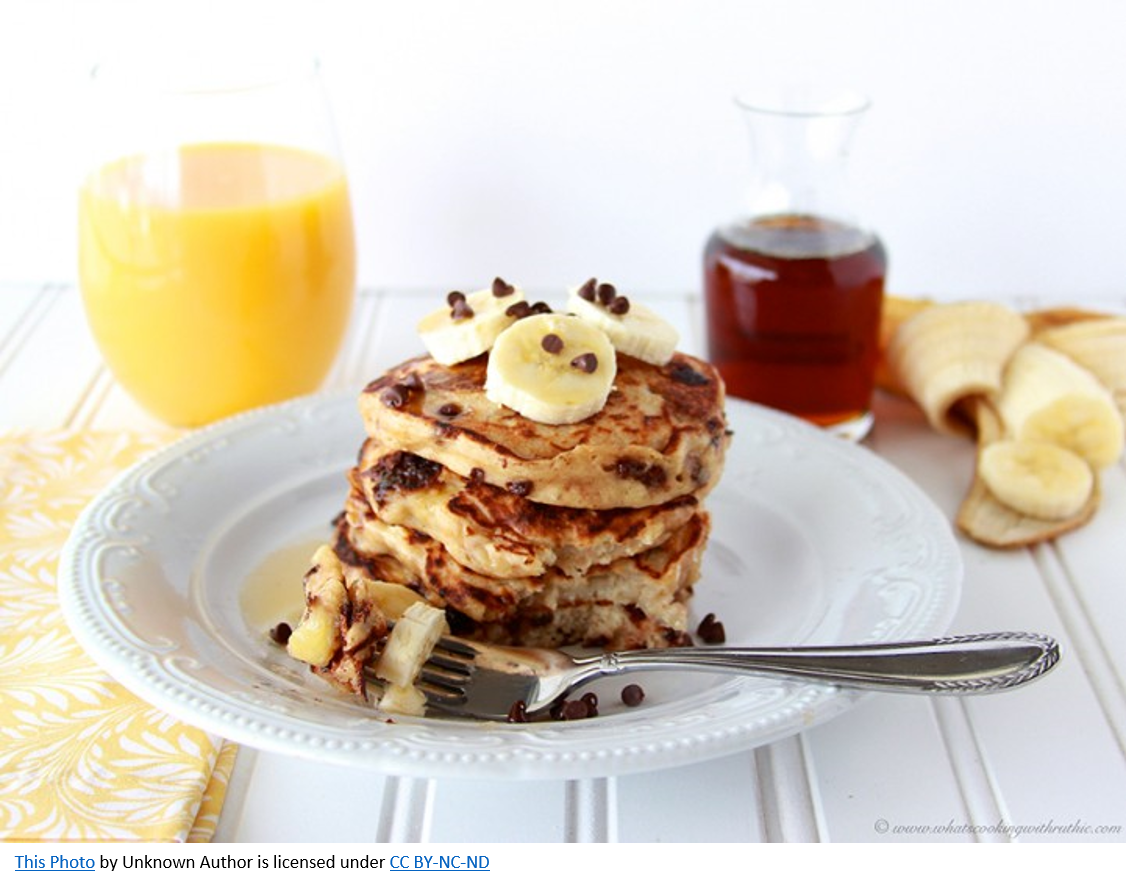 My breakfast this morning was made possible by globalization. Banana chocolate chip pancakes are a standard at my local diner, so it can be hard to imagine a time when they were considered exotic, with their Ecuadorian bananas and chocolate chips made from ingredients sourced in the Ivory Coast. But transcending the limits of local climes and growing seasons, global trade offers me a diverse diet year-round that contributes to both health, pleasure, and perceived quality-of-life.

But what if I told you I actually employ a kid who harvests my bananas for me? She’s ten years old and works twelve hours each day (Pier, 2002). So industrious. But that’s nothing compared to the seven-year-old machete-handlers who gather the cocoa beans for my chocolate chips. Thanks to child trafficking and forced labor, I don’t pay them a thing (United States Department of Labor, 2016). You might say it sounds a little like slavery. You might be right.

In The Real Cost of Cheap Food, Michael Carolan outlines the ways in which free trade is a system governed by “equal rules for unequal players.” (Carolan, 2011). He details how corporations wield power to grab land and extract resources at unreasonably low prices, creating engines for poverty, human rights abuse, conflict, and even terrorism. All to deliver the low prices we expect in our supermarkets and restaurants.

One has to ask why, as Americans who condemn our nation’s history of slavery, do we look the other way when it comes to our modern economy?

Perhaps it’s the complexity. In the face of tangled commodity chains and indecipherable trade rules, it’s easy to let the link between our “need” for cheap food and the human abuse it requires to remain hidden. No slaves work in fields outside our windows or in the pristine, beautifully stocked grocery stores we frequent. Rather, families laboring to bring us our food are far from view, in countries we’ll likely never have occasion to visit. But as Peter Singer argues (Singer, 2009), distance does not excuse inaction.

2 thoughts on “A great start to the day?”