Fertilizer is a major component of fossil fuels—one that has completely transformed the number of crops produced, and in turn has transformed our way of life. Chemical fertilizers are responsible for spiking the production and growth of crops, which has increased the food supply worldwide, allowing for an increase in population. This change in agriculture began with the Green Revolution,… Read more » 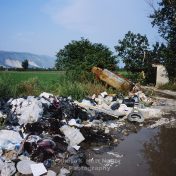 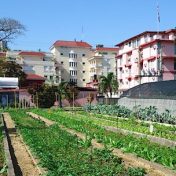 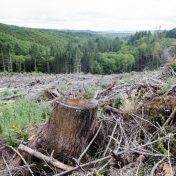 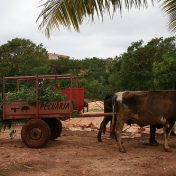