The view on food has changed drastically through out the past 10-20 years and one of the main things it has picked up is the idea of nutritionism. With the western diet causing so many issues to the health of thousands in the US, nutritionism has impacted society in a positive but also negative way. Nutritionism has been portrayed by many as a helpful tool to promote awareness of what nutrients are actually going into their bodies and this is done by educating society on what nutrients are best for us. Yes this may be seen as something good for society as a whole but it also diminishes the actual pleasure of food which is not only the taste of food but also a way for cultures and communities to connect especially where I am from. Being half Black and half Japanese, food was one of the ways I connected with my culture and even though some foods would not be viewed as “healthy” I felt no shame eating those things. But with how much pressure nutritionism promotes today it is difficult for me to eat foods that come from my culture and instead I eat foods that are socially acceptable in a nutritionist point of view which is something I assume others experience as well.

The reason I believe nutritionism has made such an impact to society is because we have figured out how bad the western diet is due to the level of obesity we have in our nation compared to others. When I lived in Japan there was no social shaming regarding what you ate and I think this is because their diet was not only tasty but a lot healthier. But when I moved to the US I noticed that people here are more conscious of what they eat and are constantly focused on the nutritional components of their food rather than the actual enjoyment of it. Therefore I believe that society’s awareness to how bad the western diet is can be one of the reasons why nutritionism has sparked so much interest to society today. 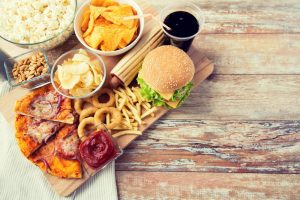 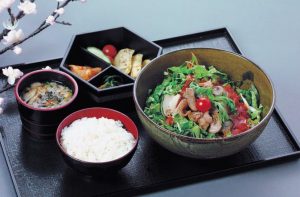