The biggest thing that sticks with this whole thing is what our definition of “healthy” is, as it has changed with more science on the nutrition is being released. And I can understand where the author is coming from with the decrease in actual food with the processed replacements, as rather getting the proper “nutrients” instead of the proper food. Which is kind of hard to comprehend because we all have been raised in different generations and each have different definitions of what real food is but Pollen does a great job of pasting a picture of what he thinks real food is by saying “Don’t eat anything your great grandmother wouldn’t recognize as food” (Pollen 148). Which really opens the mind to how much food really has changed and how many preservatives and imitation food we have created through the increase in technology. But on the other hand I think it presents the idea of even if out grandparents wouldn’t recognize it does that really mean it’s bad for you? My great grandparents wouldn’t recognize what a text message is or even an iPhone and those in itself don’t harm anything. Though there may have been an increase in food preservatives and imitations, our grandparents used lard to cook all their food as we use butter now, as well as that Twinkies were created in 1930 and they are just about the definition of what a preservative is. But to base the whole idea of eating what my grandparents wouldn’t recognize isn’t fully a good idea because the nutrition science was not as advanced as it was back then therefore there can be plenty of foods more beneficial then back then. 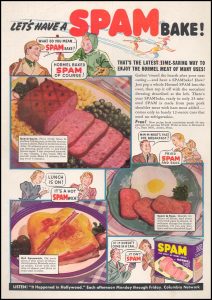 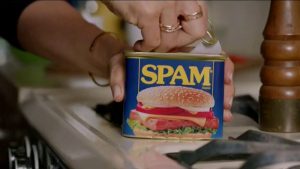