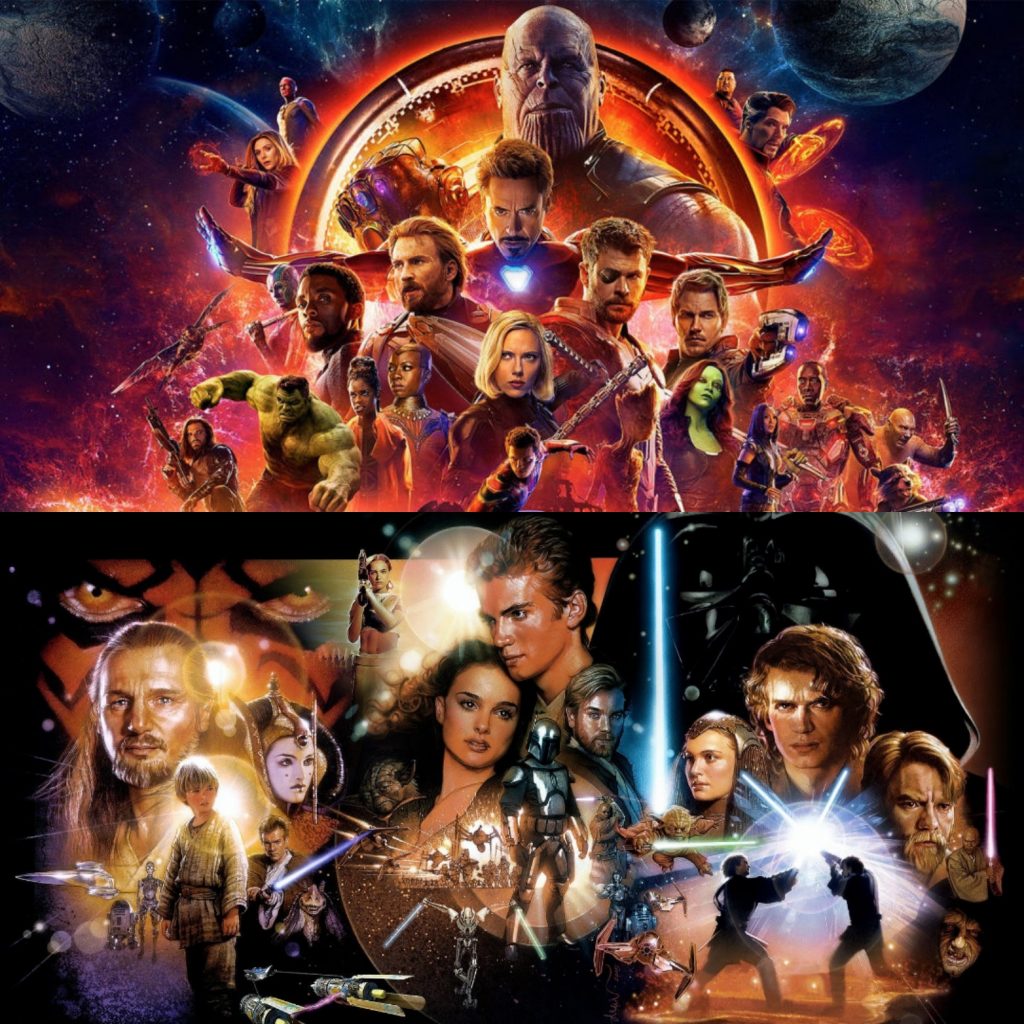 Contemplative practices have been a useful part of my learnings in this class. They have been useful for me to think back on what we have learned in the class and reflect on it and what it means to the world at large and connect ideas. One of the things that sometimes happens during the contemplative practices is my mind wonders to other subjects and how they intersect with the course materials. Recently, through these contemplative practices, I have noticed how the problems, and themes discussed in the class cross over into pop culture. For instance, in the new Avengers movie Infinity Wars, consumption was a motivation for the villain. The Antagonist’s main motivation for his actions was that the universe was too overpopulated. He believed that organisms would use up too much of the universes finite resources and led to the extermination of all life in the universe. While this is a fantastical hyperbolic example I did find it to mirror some of the discussions about the population and its effects on the environment that happen today.

Another popular series that on the surface seems to be mostly space opera, but with further thought can be seen to connect a lot of ideas in political ecology and political economics is the Star Wars Prequel trilogy. The trilogy is criticized for having a convoluted and boring plot, but that plot is precisely why it connects well with the themes of the class, specifically the economics side. The main driving force behind the prequel trilogy is a political disarray caused by a trade war. The synopsis of the dispute is a powerful shipping conglomerate and mega-corporation, called simply The Trade Federation, invaded the Planet of Naboo in retaliation for increased tariffs on their goods. Eventually, the Trade Federation was defeated on Naboo. However, The Trade Federation would go on to join a separatist movement fearing nationalization from the Galactic Republic that Naboo was a part of. This story of trade conflict has many elements that can be seen throughout history and our world today. The Trade Federation is the space equivalent of the East India company, or possibly in a modern context something like Amazon. The idea of trade wars is also particularly relevant to the possibility of one happening on a global scale as a result of steel and aluminum tariffs imposed by the United States on China. However, unfortunately, I don’t believe the US-China dispute will get resolved by space monks with energy swords, which would definitely be the cooler solution.