Our food’s tendency to diminish human and environmental health is clearly and evidently tied to the industrialization of its production and the resulting change in the way we view our food: as something to be quantified. Nutritionism plays a significant role in the failing health of our population and a return to the tradition, culture, and joy of eating can bring us nearer to a solution. This is the argument that Michael Pollan makes in his book In Defense of Food, which pinpoints negative outcomes of the Western diet and makes recommendations for how to remedy shortcomings of our current food system. What he does not pinpoint, however, is the “we” he is writing about when he highlights issues or calls for action. True, Pollan points to nutritionism and industrialized food as a problem of the American people, but the true victims of our food system go unacknowledged. The working class, and particularly people of color of that class, have limited options for food. Not only are “food-like substances” the only option available but working class people of color are particularly vulnerable to the consequences of poor food options because of significant barriers to healthcare, education, and political influence. For example, when Pollan points to a spike in diabetes at the onset of his argument, he fails to note that the disease is 77% higher among non-Hispanic blacks, 66% higher among Hispanics, and 18% higher among Asians, than it is for non-Hispanic whites[1]. The discrepancies by race and class hold true for other negative consequences of poor food. While many of Pollan’s claims are valid, perhaps the problems inherent in our food system lie with the conjunctive forces of racism and classism rather than simple and exclusive blame pinned on nutritionists looking to make a buck. 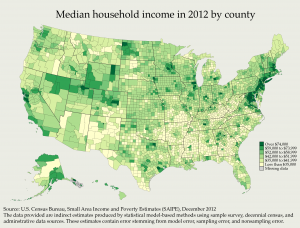 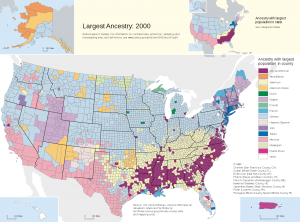 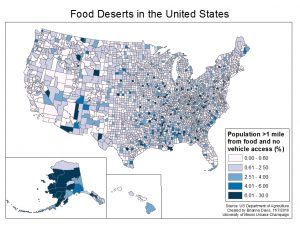