Contemplative practices, as trivial as they may seem to others, have the power to inform in an interactive manner as well as generate thoughts about one’s role within regard to the rest of the food system. I personally have found our contemplative practices thus far to be very engaging and necessary. With an act as simple as being told to savor the flavors of food items in their various forms of processing, we can take a step back from privilege and recognize the deception interwoven in our diets. 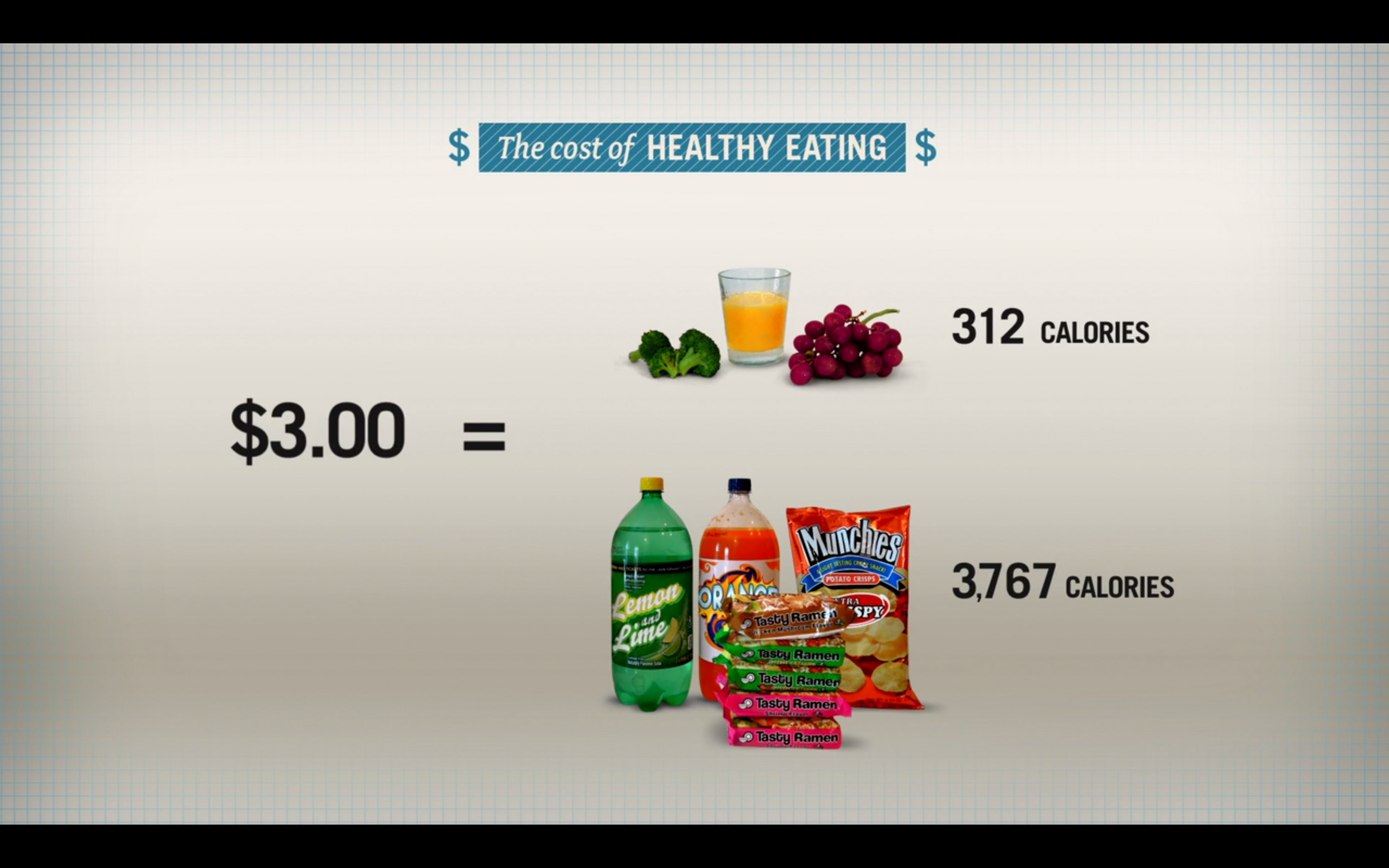 Prior to this class, I would have felt outlandish saying there was privilege in food. Yet, after all we have learned over the past six weeks, I have come to realize that general food insecurity, and more specifically the retention of healthy food options, is near pervasive due to systemic inequalities. 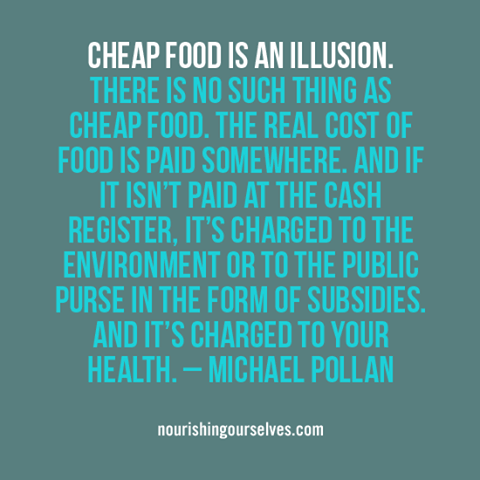 For example, in either the case of the raisin or the cacao nib/chocolate, I began to wonder how it could be that something once pure and unrefined in its natural form could be altered in such way to make it seem less authentic and more appealing to our palates. This same sentiment is expressed in Pollan’s book, which unpacks the framework of nutritionism and the push for “food stuffs” in the modern food system. Lastly, we cannot forget to mention that these products tend to be processed and distributed by minority laborers given minimal pay who are kept within an impoverished closed circuit due to discriminatory policies. (Yes! Magazine) Food is meant to be an experience, a factor of culture and identity, yet not all people are given the opportunity for food to be more than plain sustenance and a means of survival. These practices made me realize the only way to resolve such a tragedy is to strengthen ties with non-industrialized agriculture and to become more aware of what goes into our bodies and why.

7 thoughts on “Eating: A Cultural Experience”